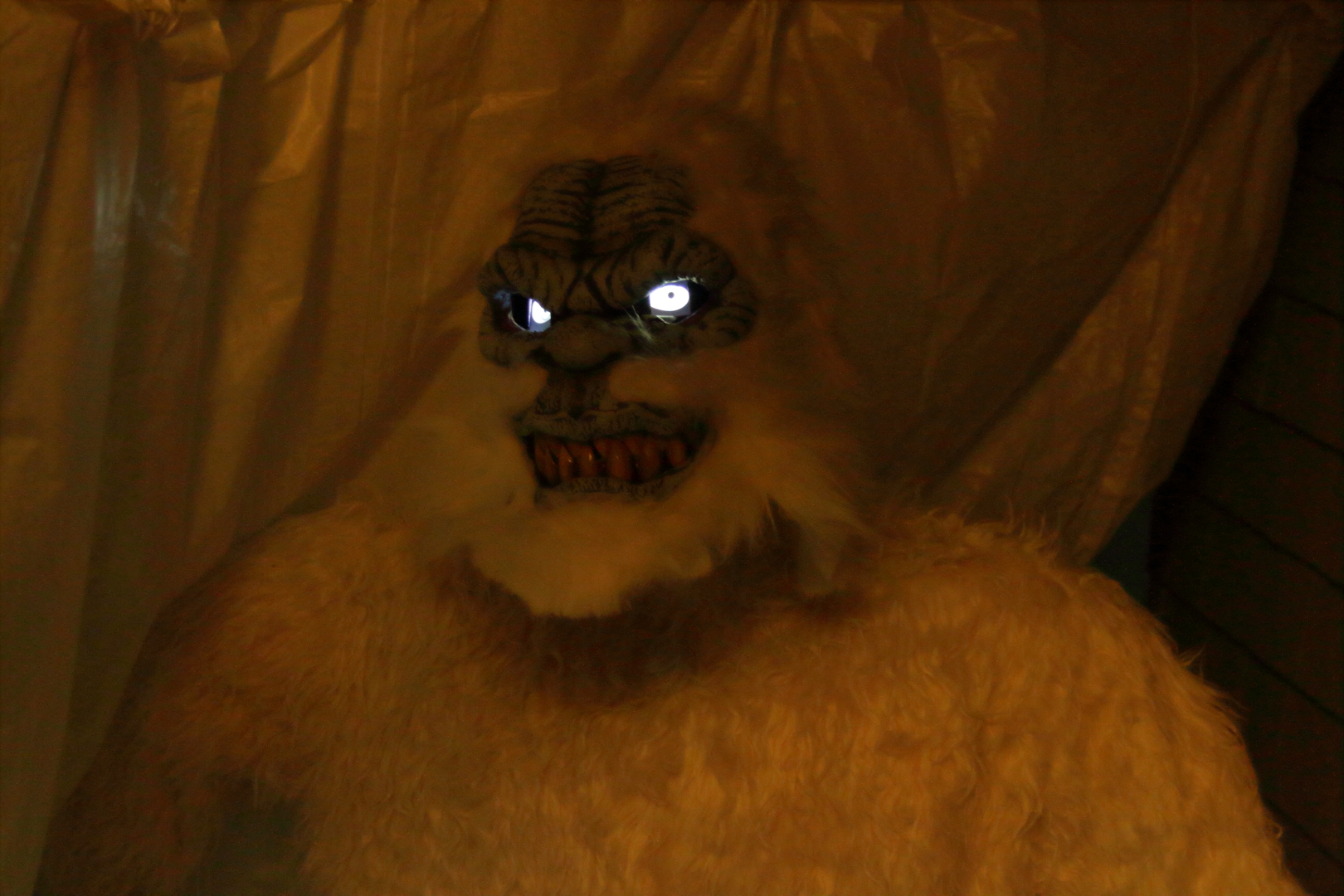 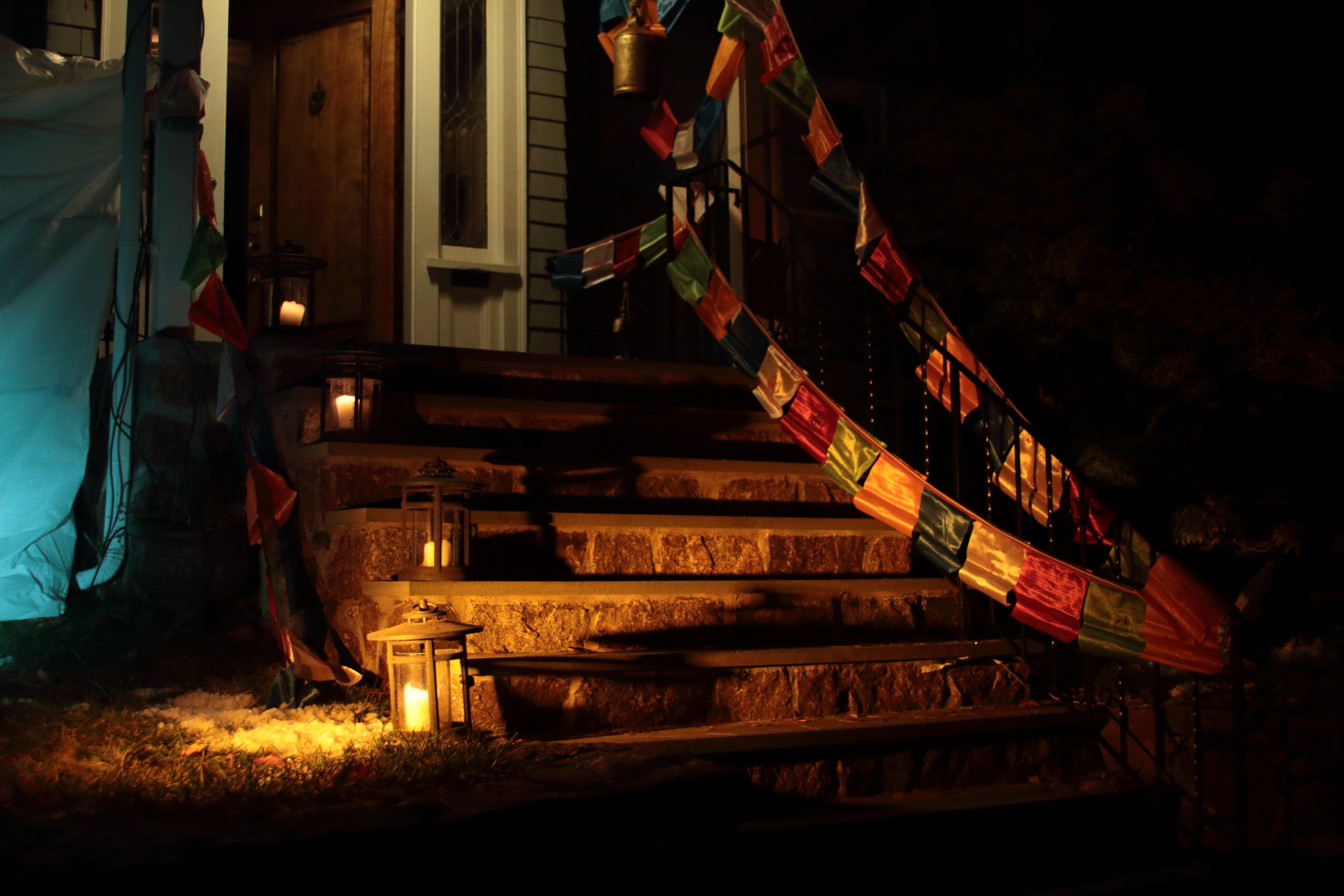 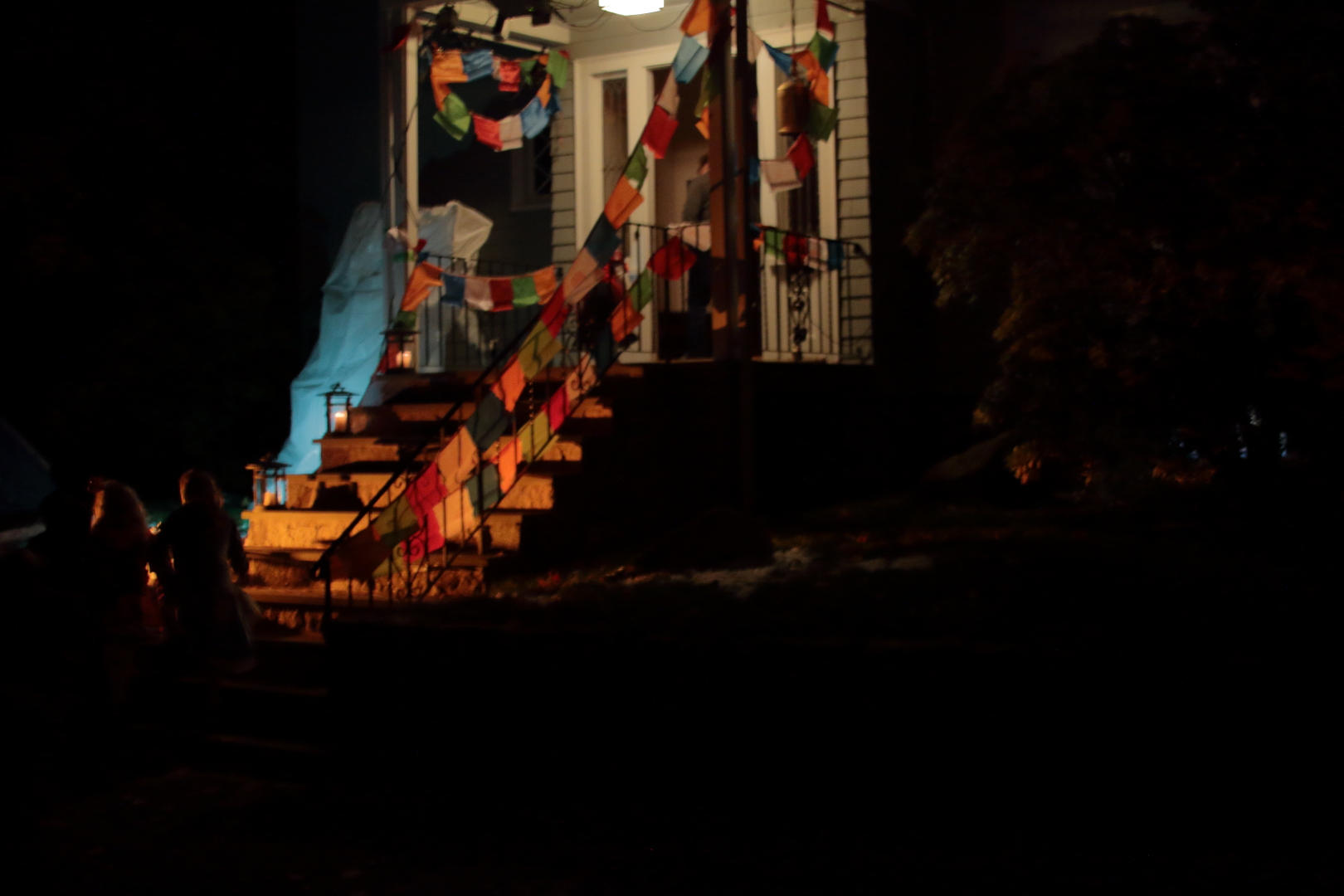 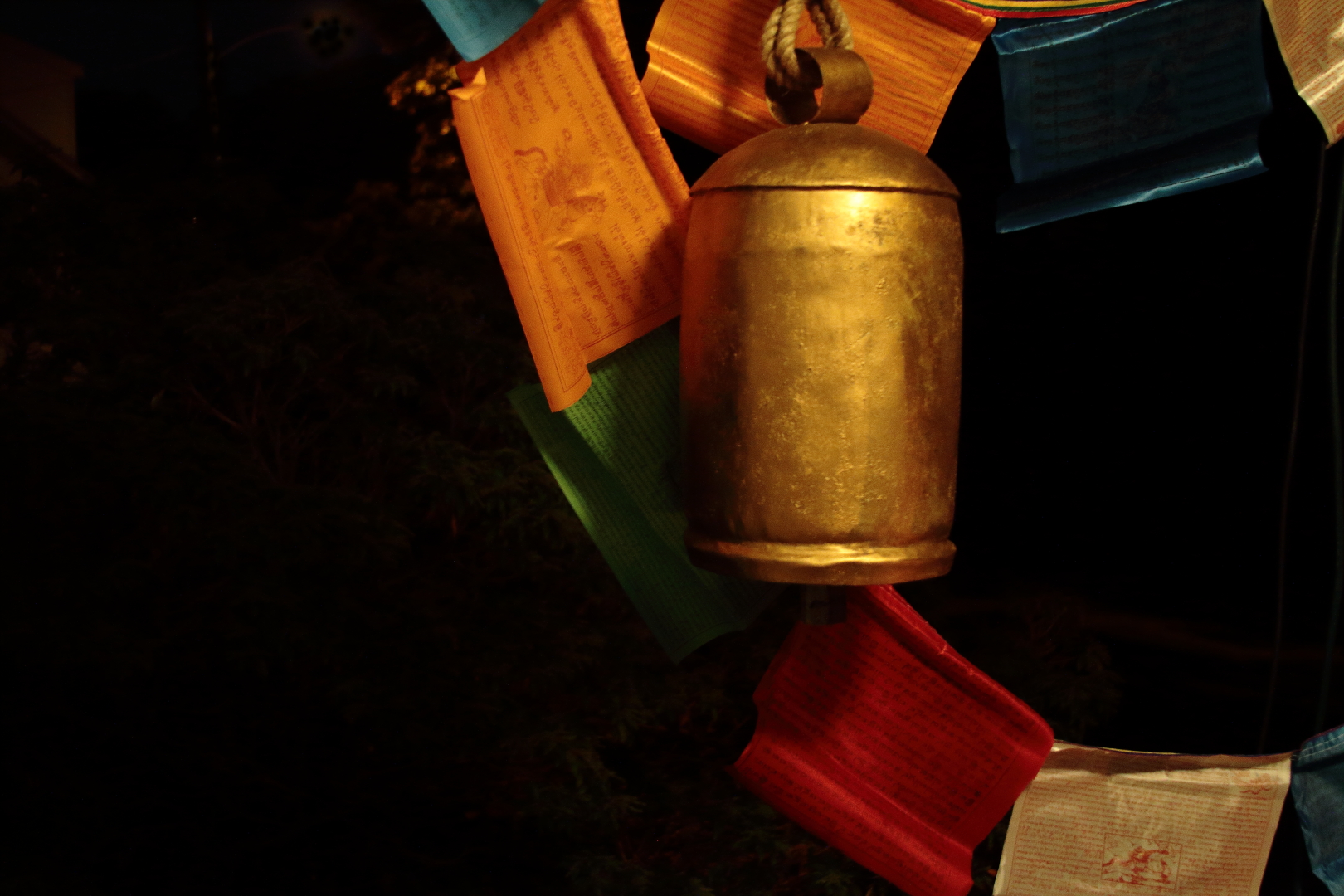 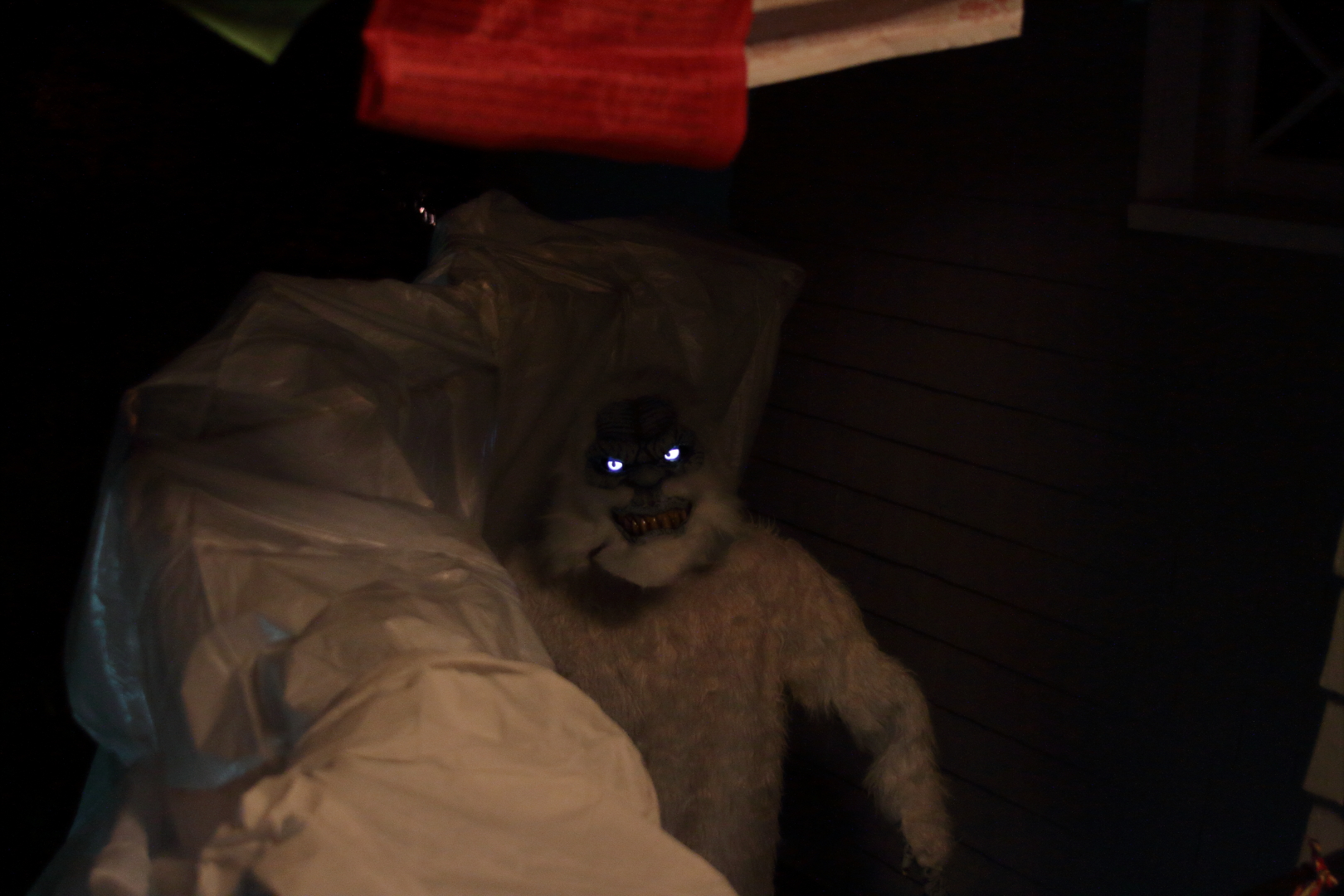 2 months and 24 days until Halloween!