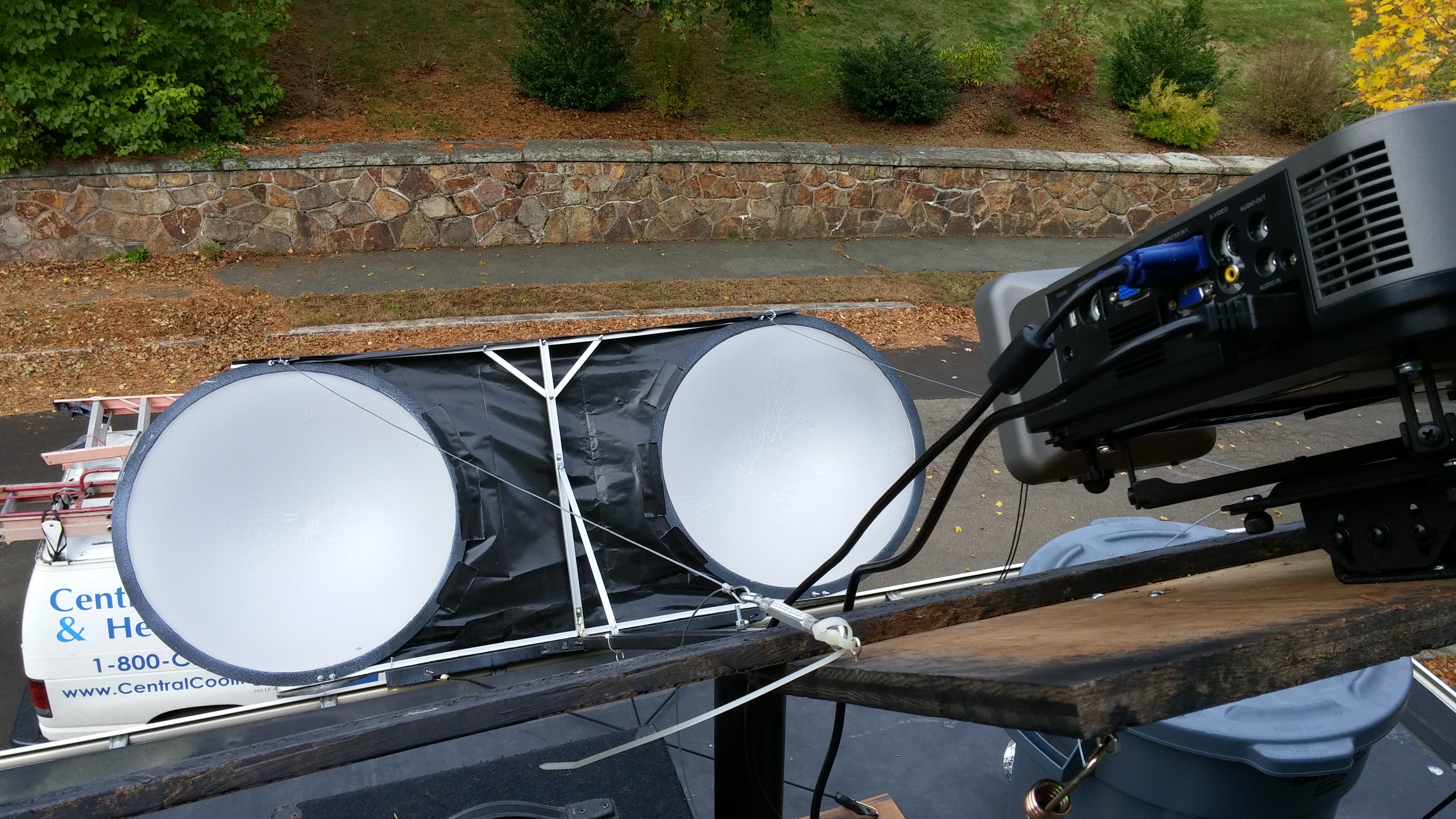 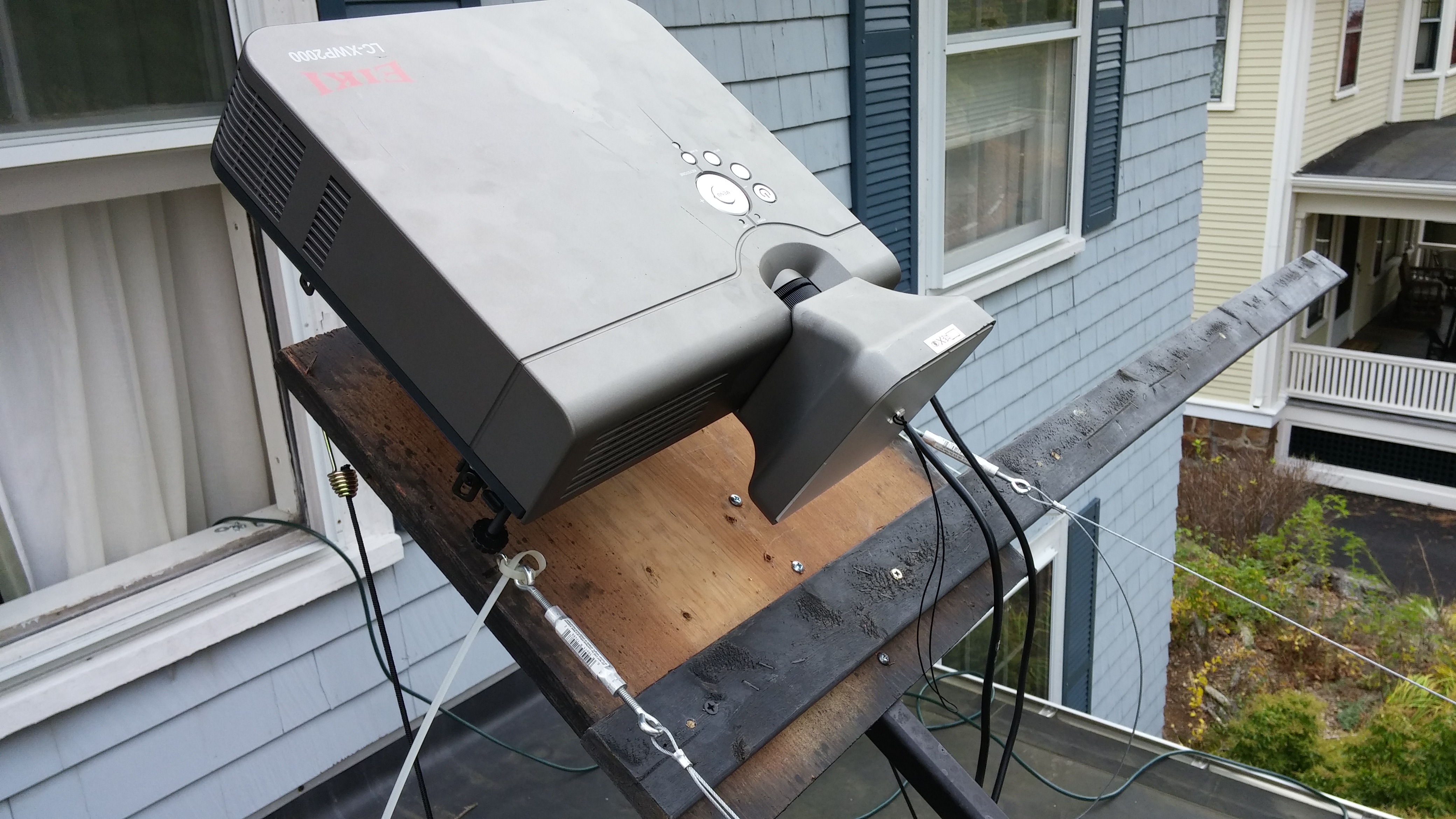 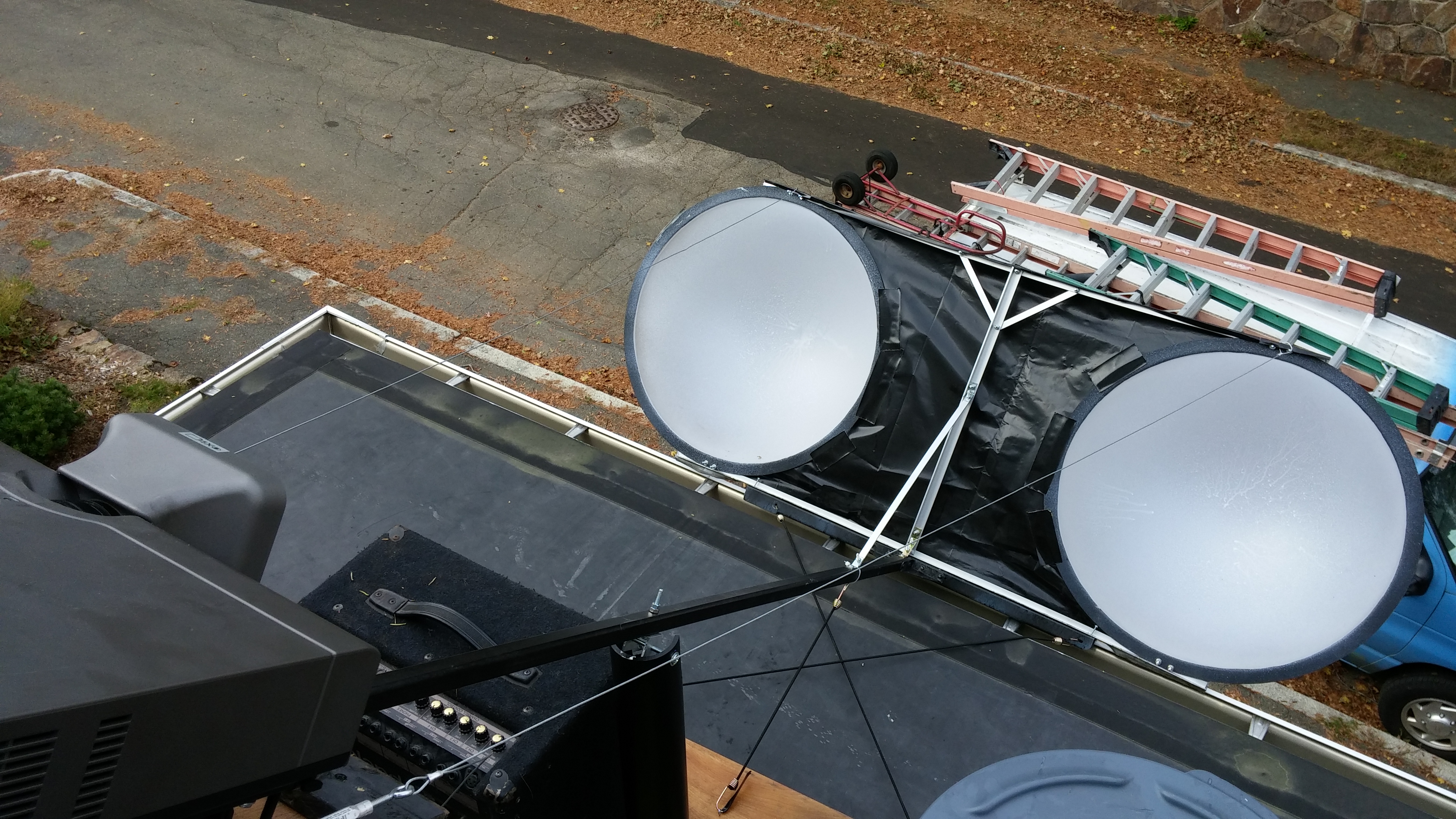 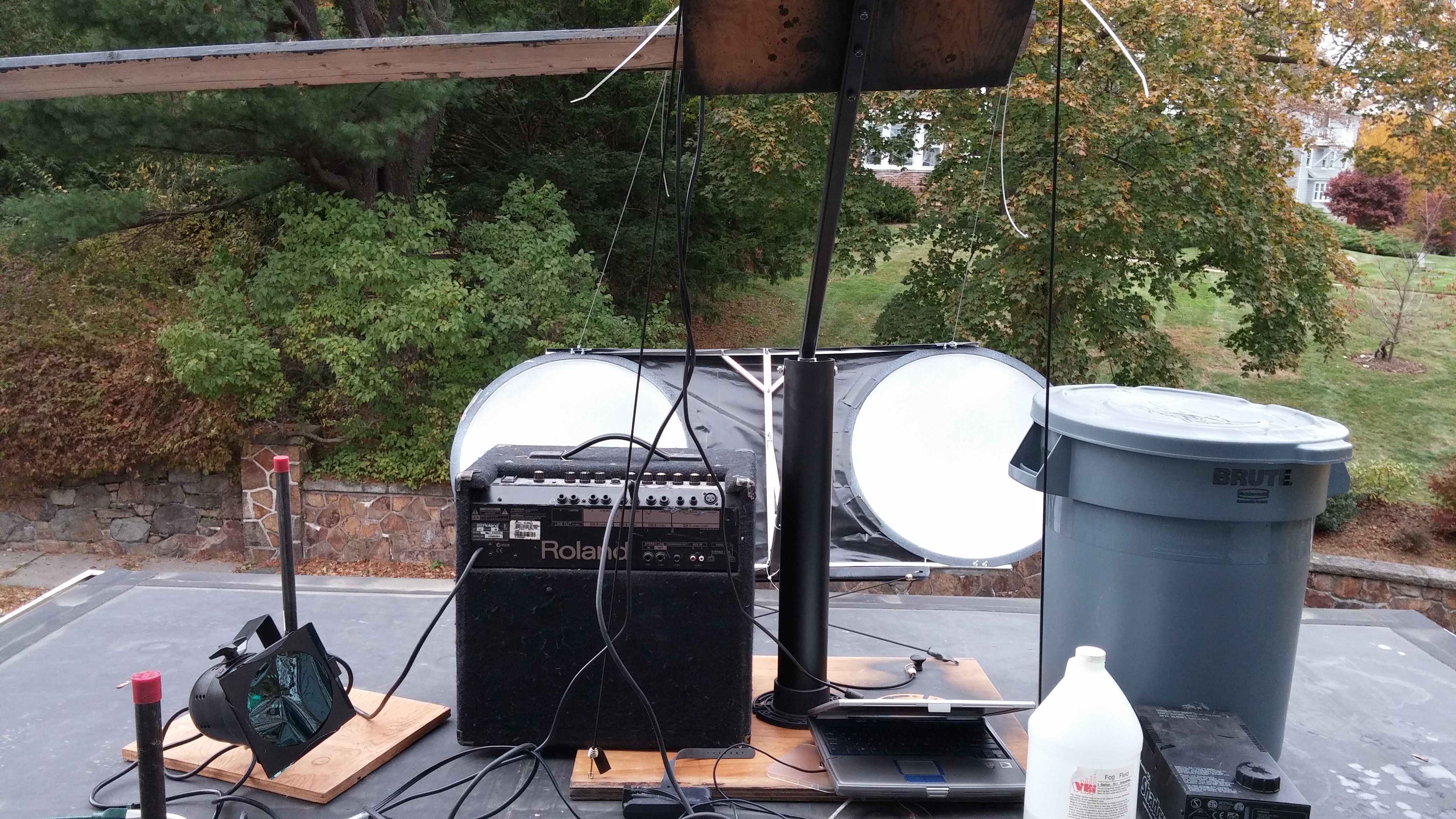 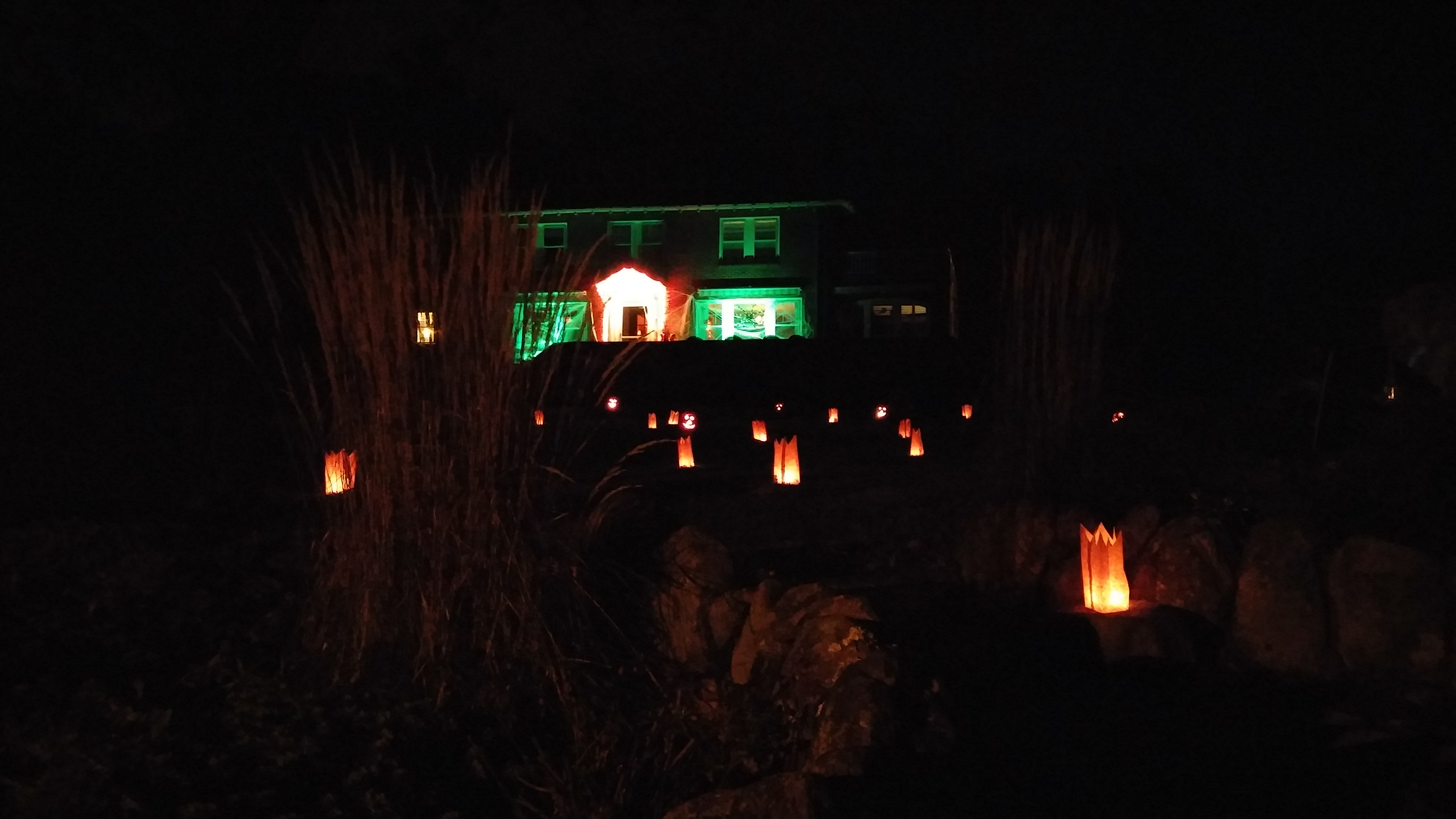 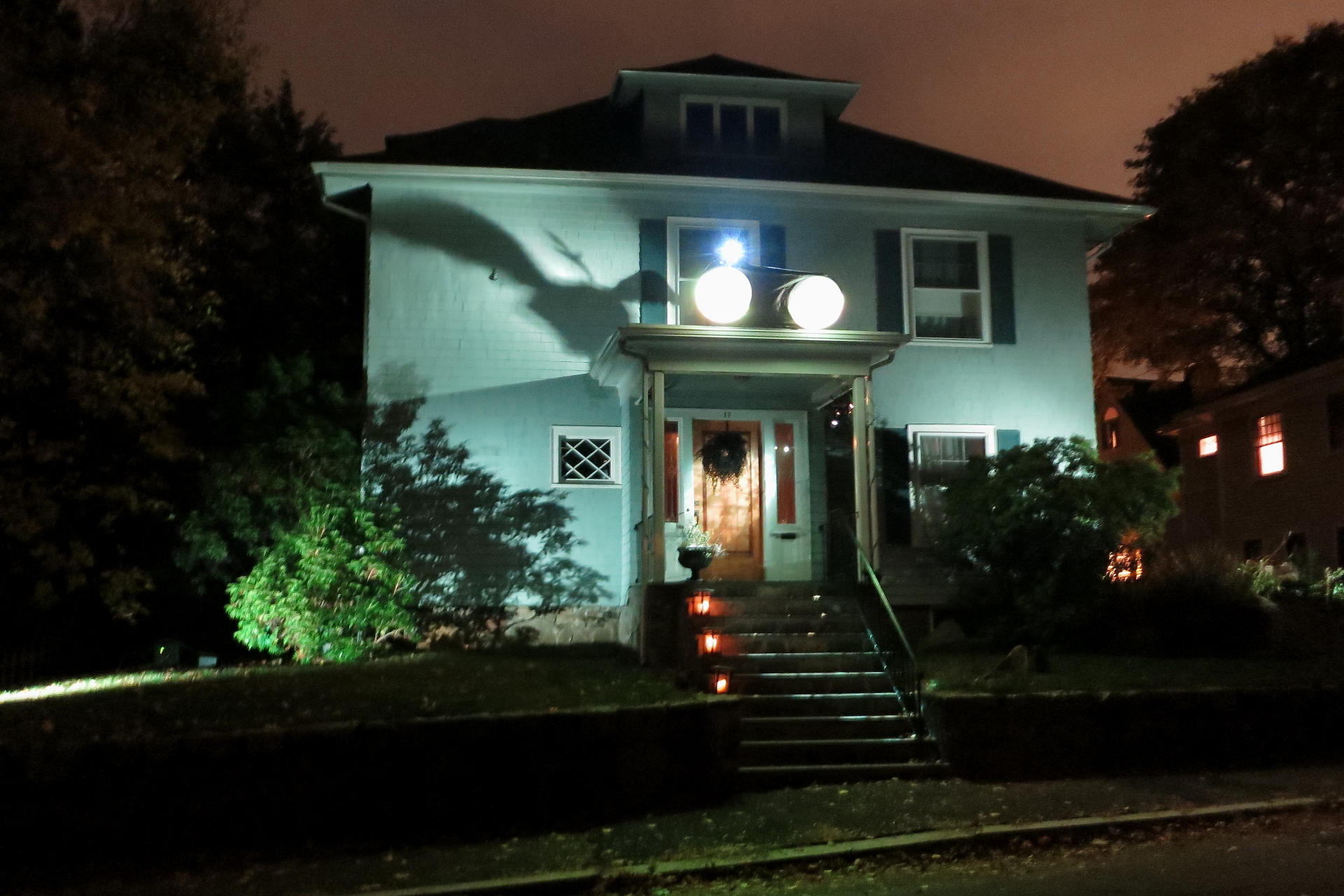 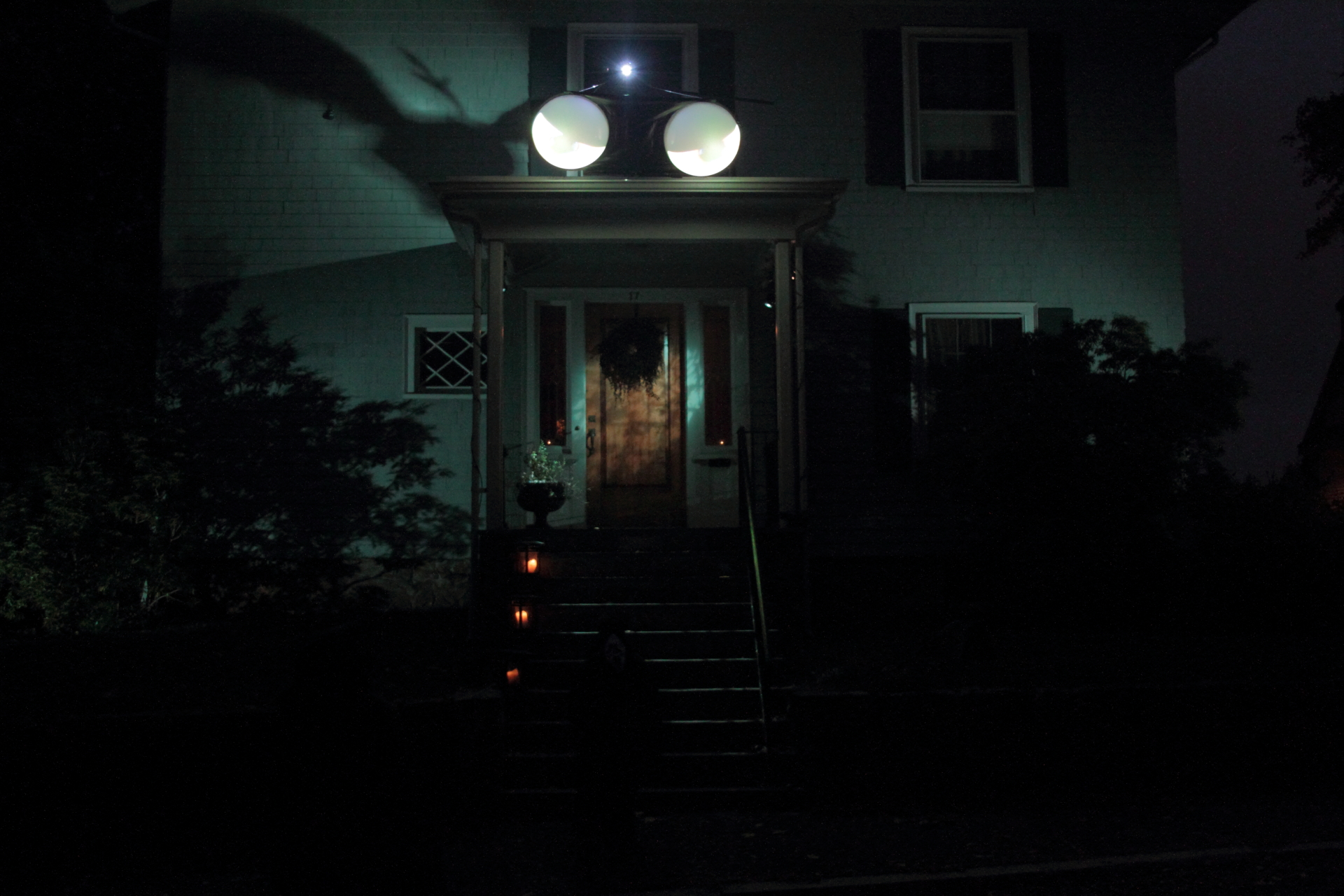 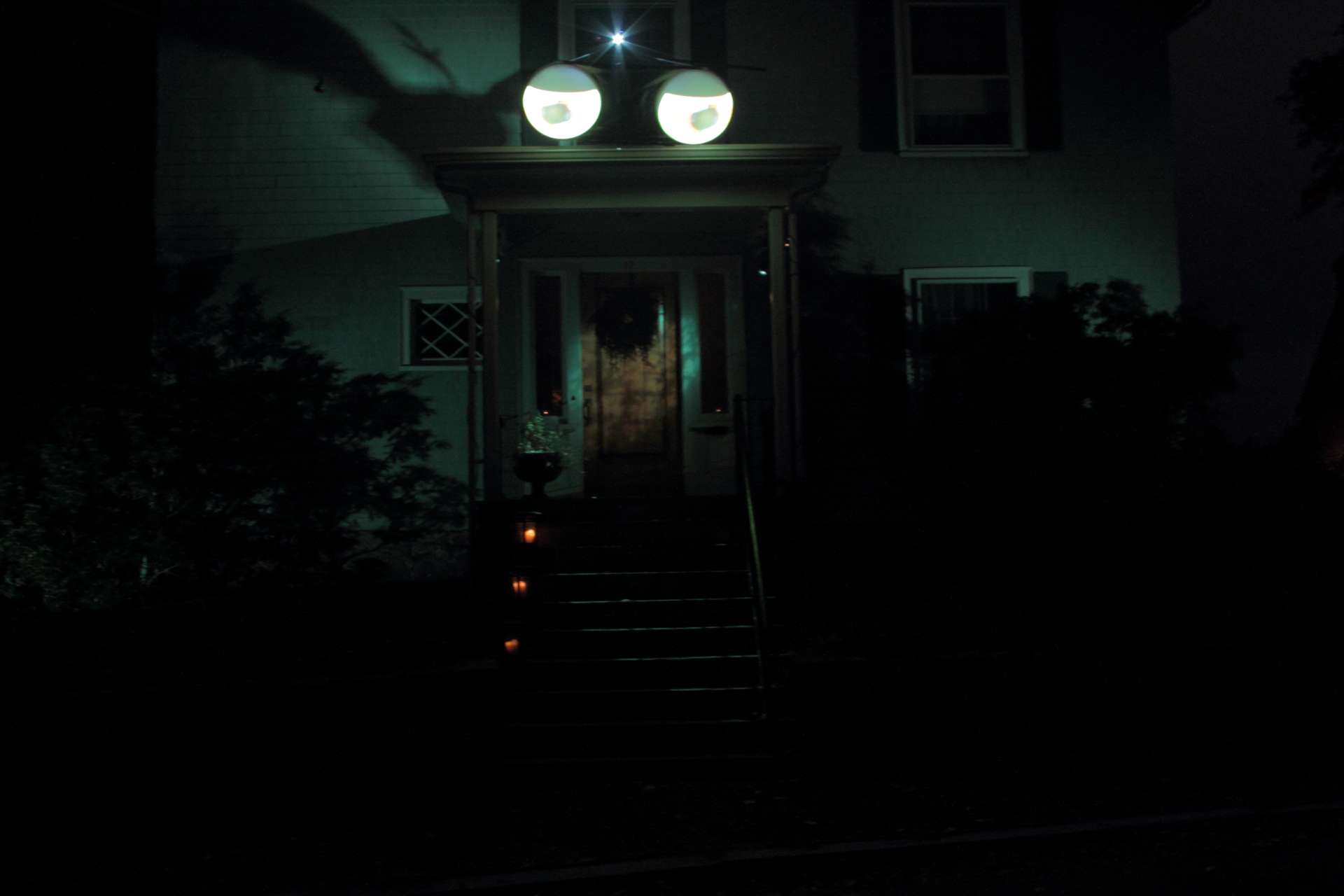 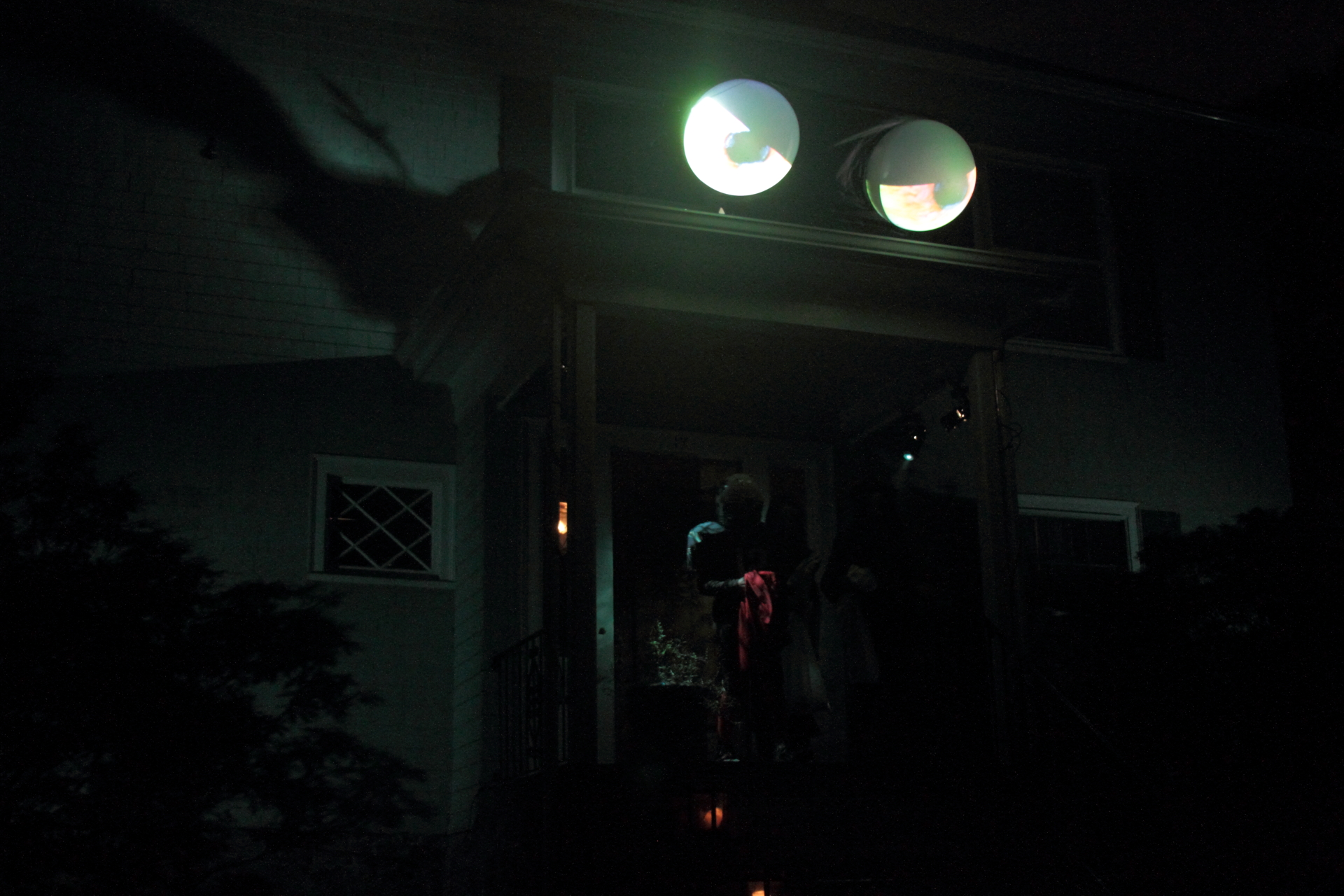 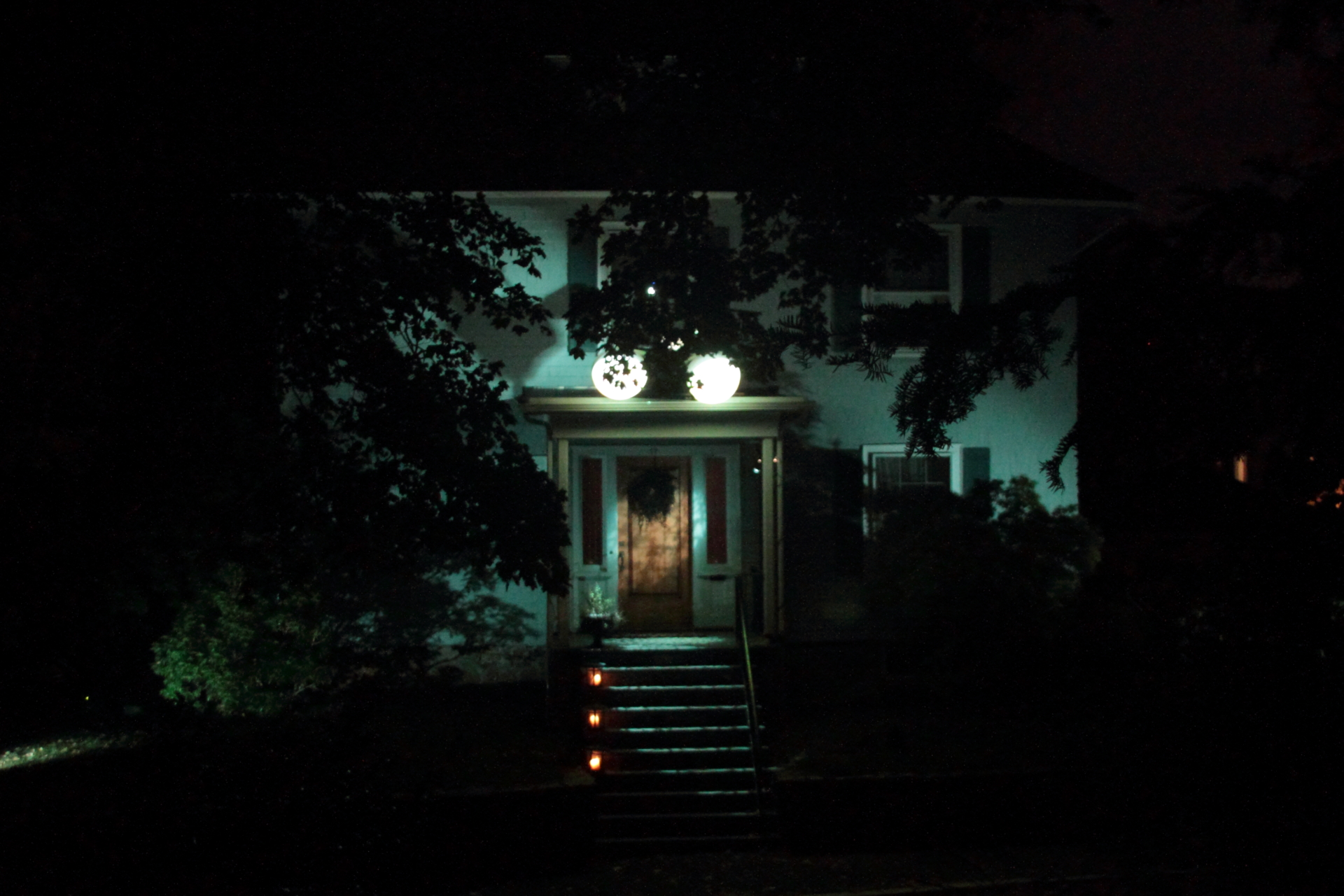 5 months and 7 days until Halloween!