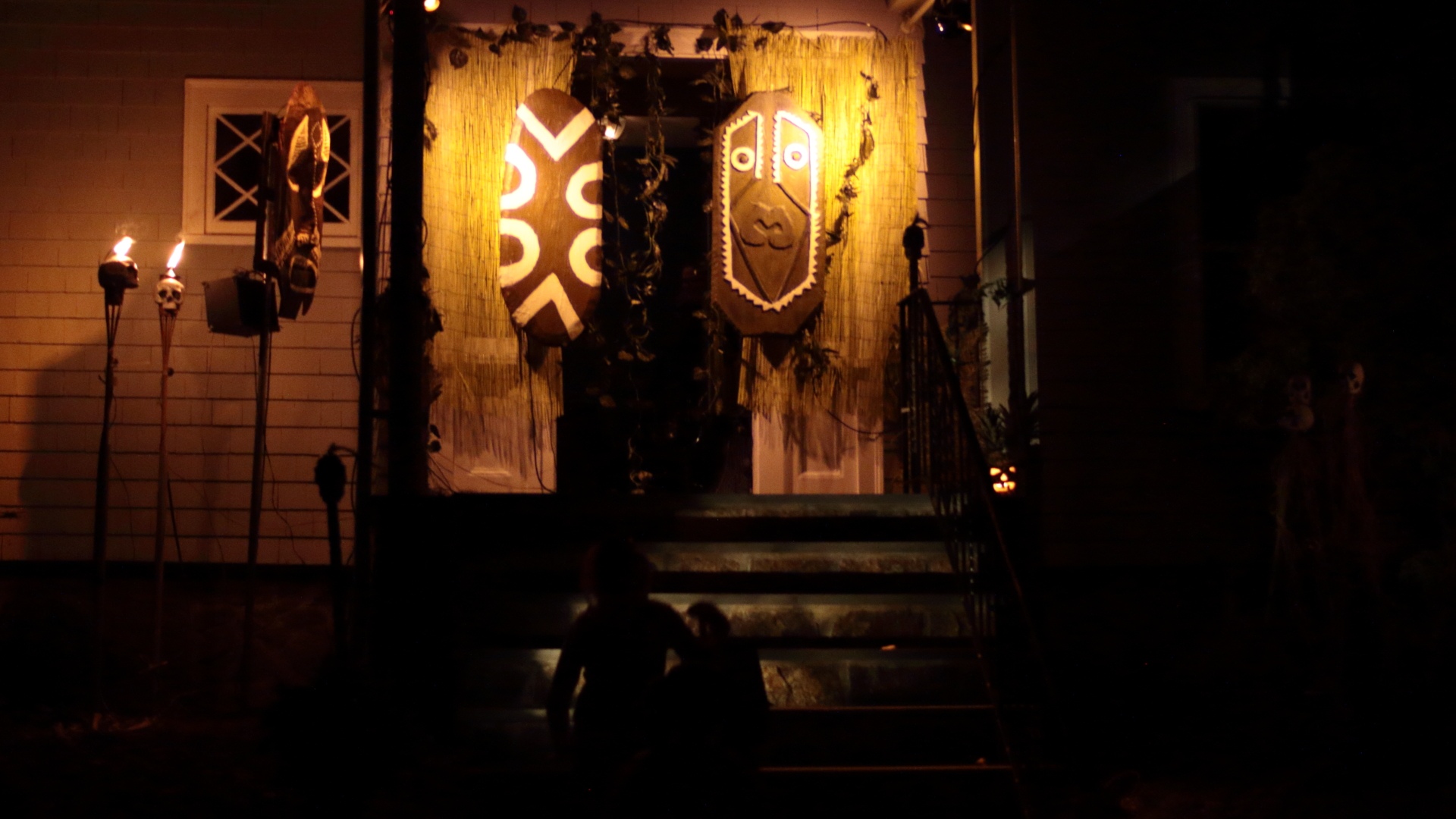 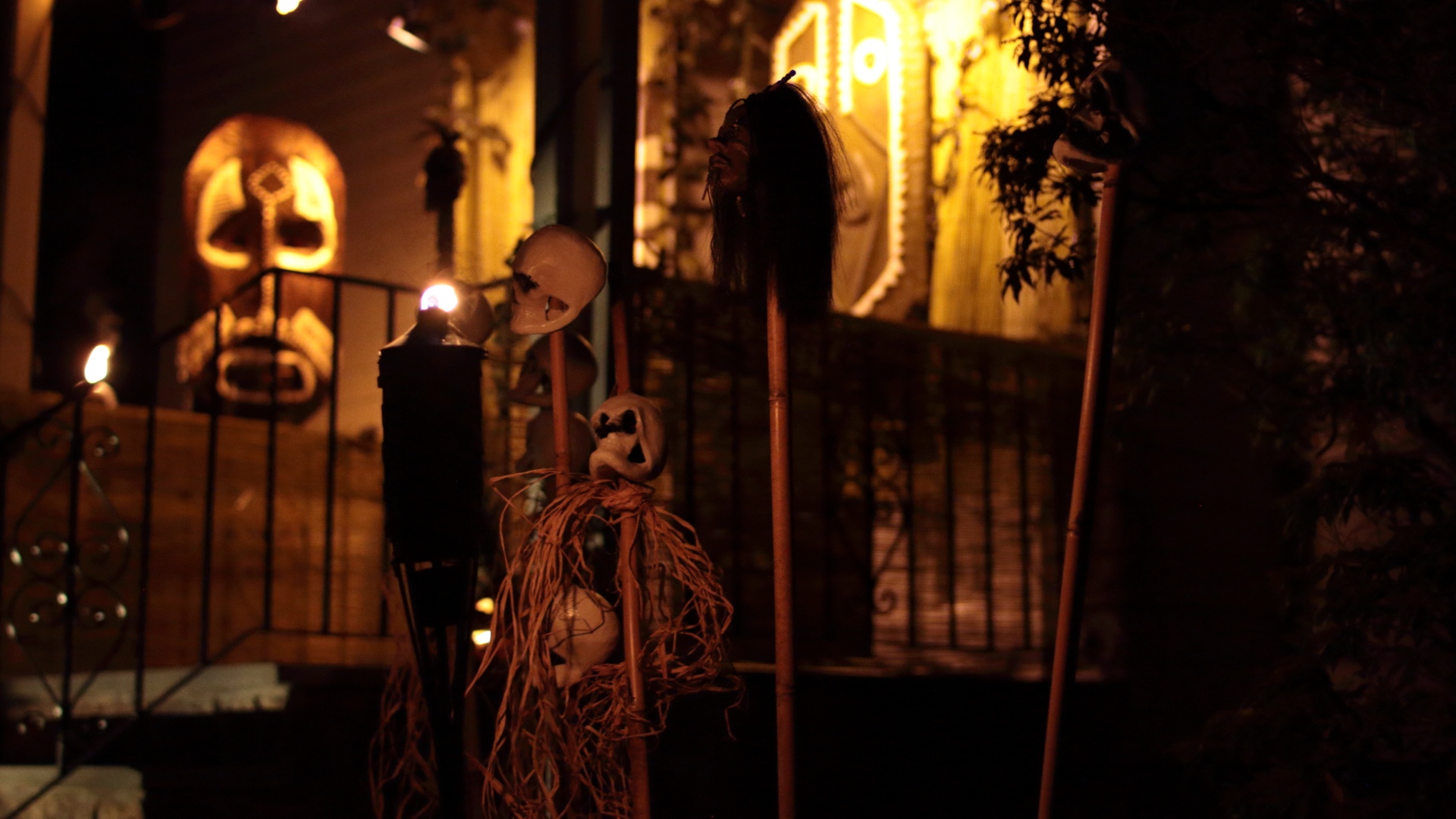 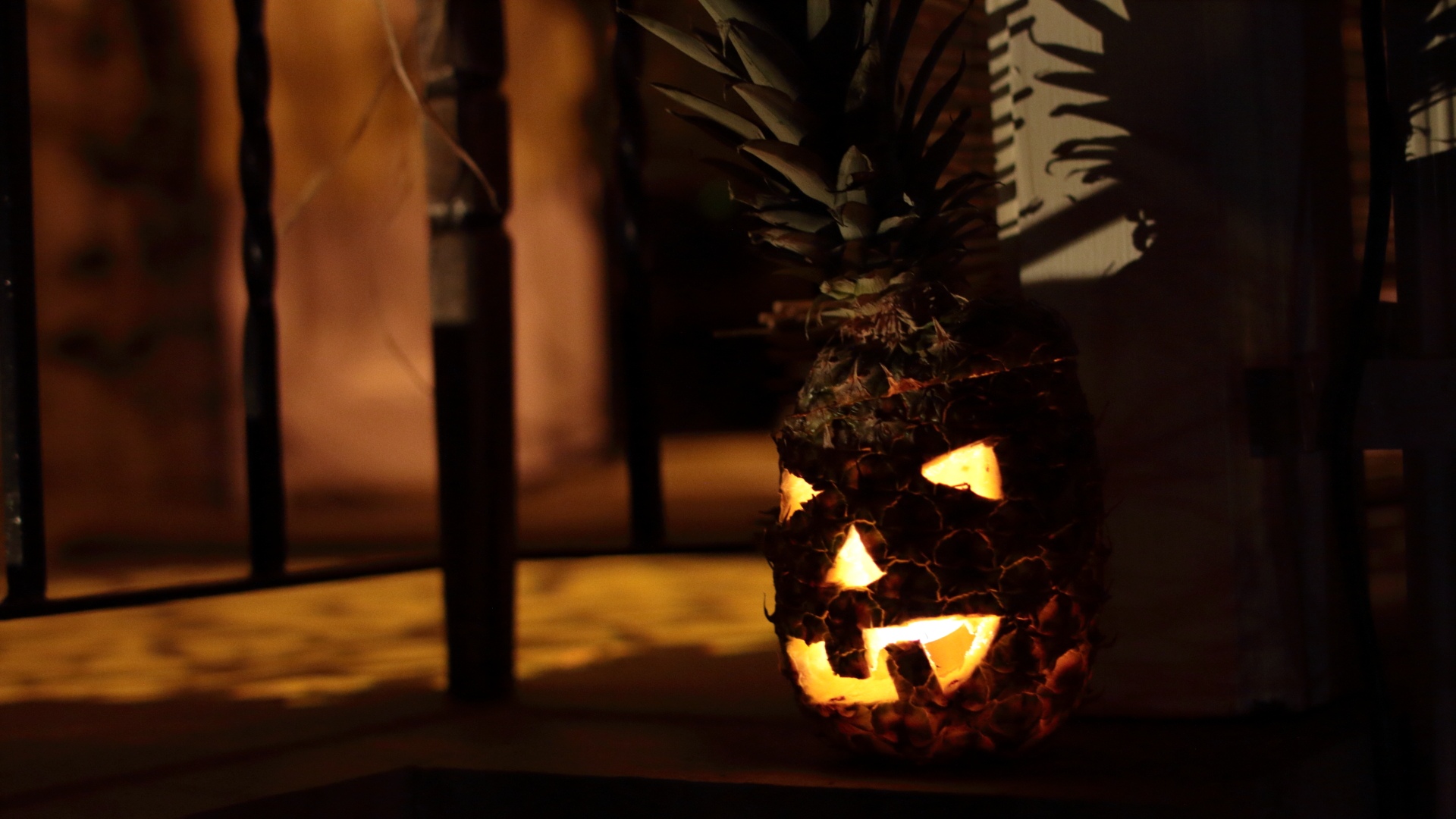 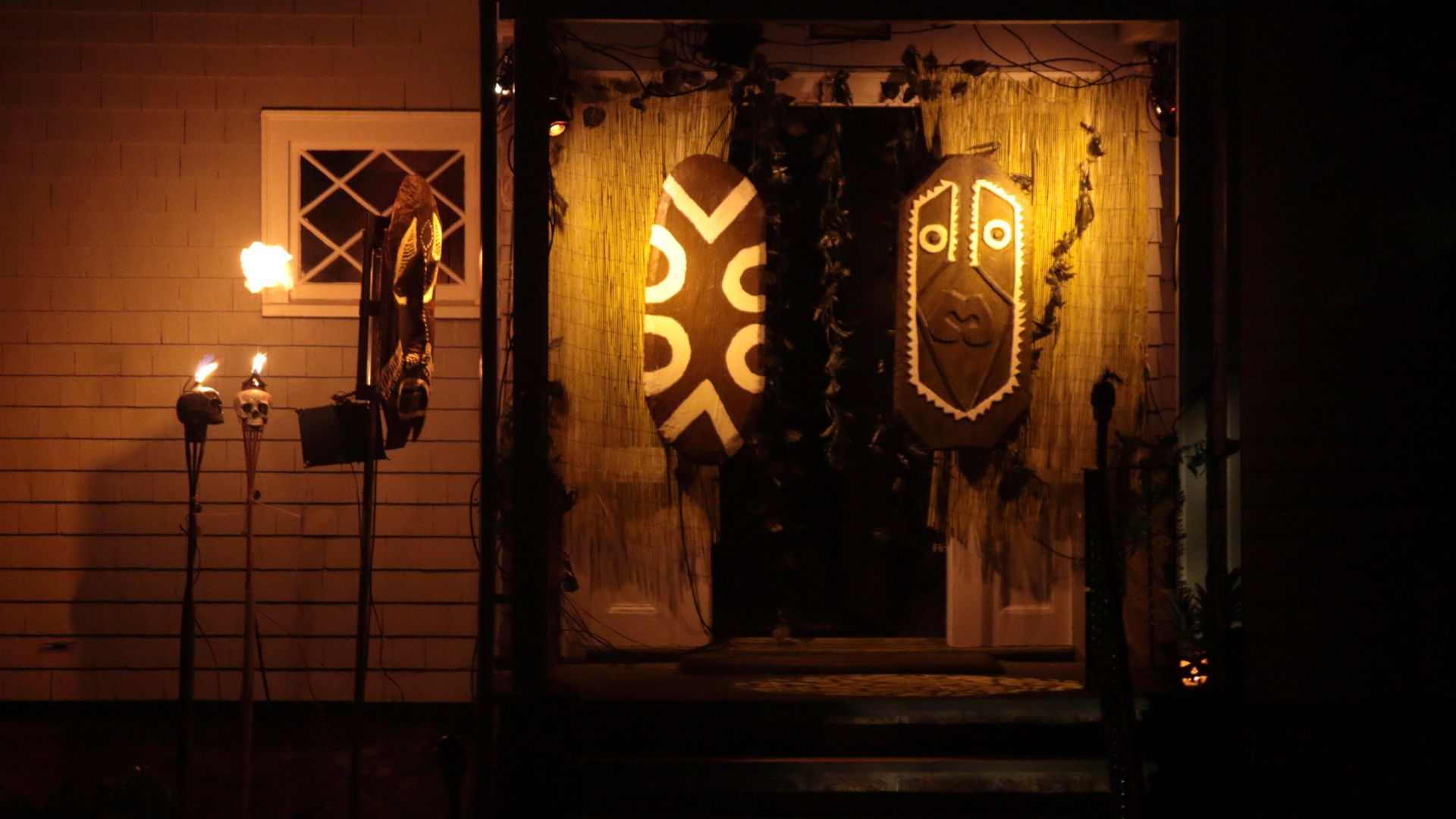 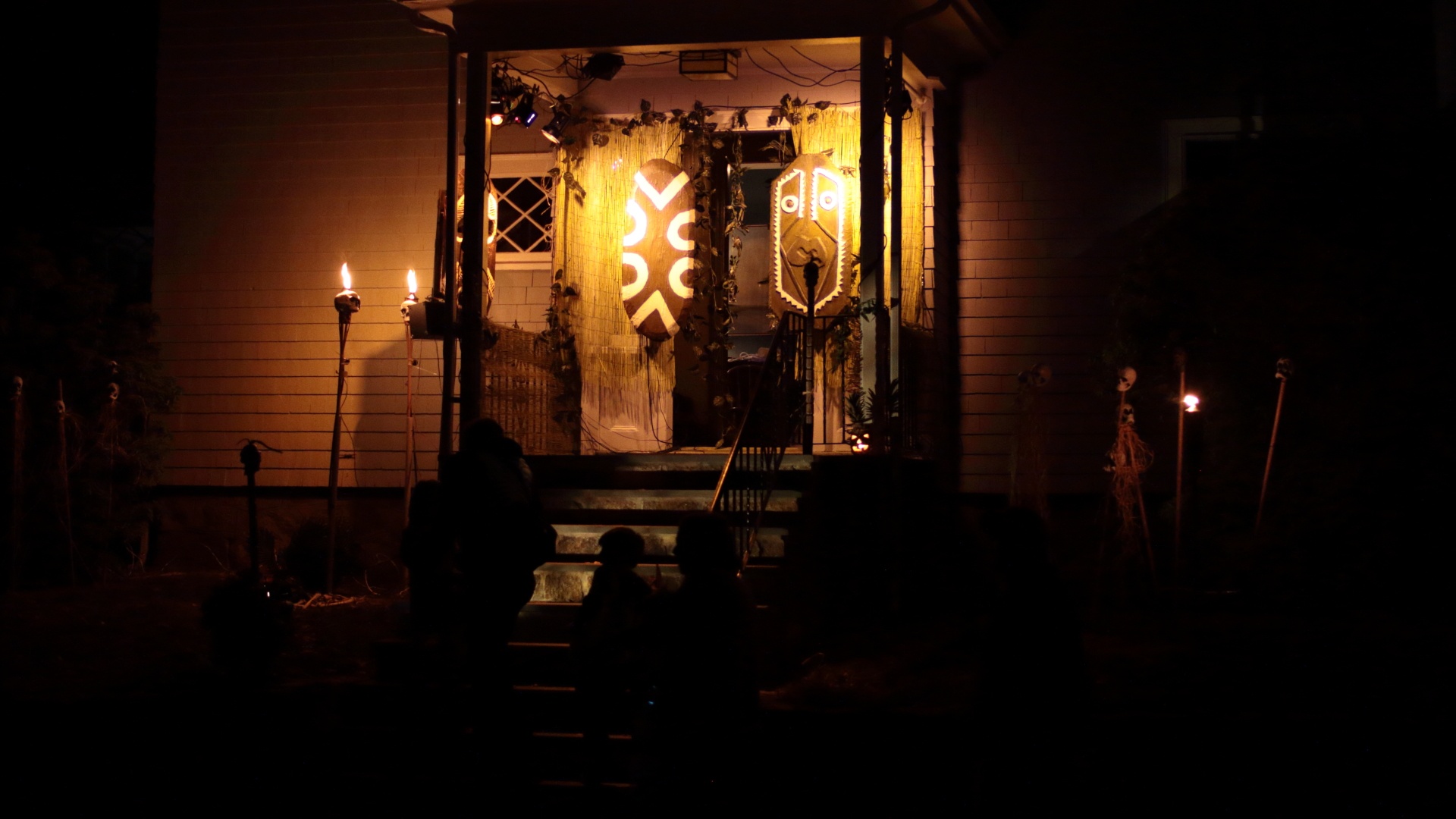 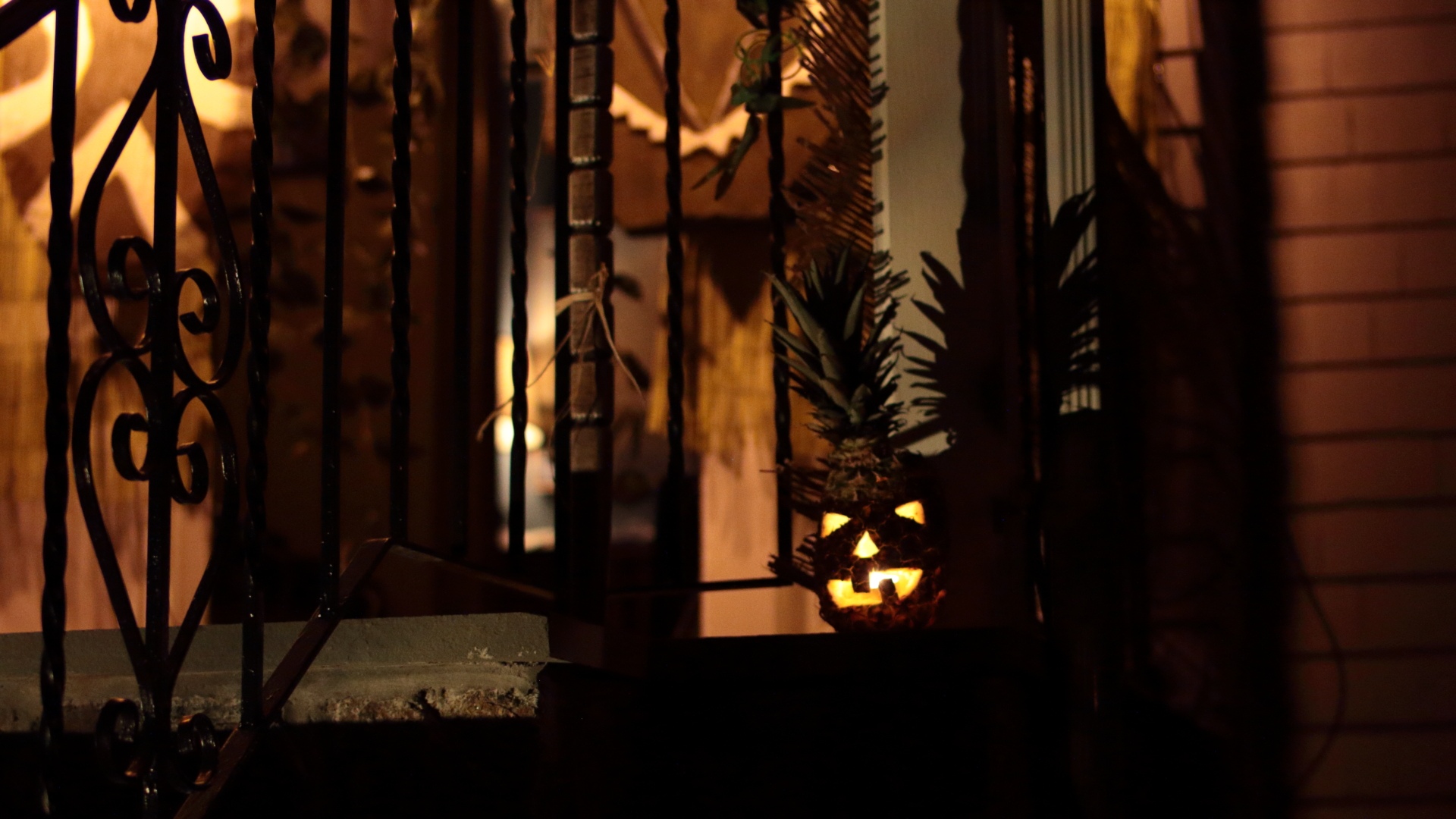 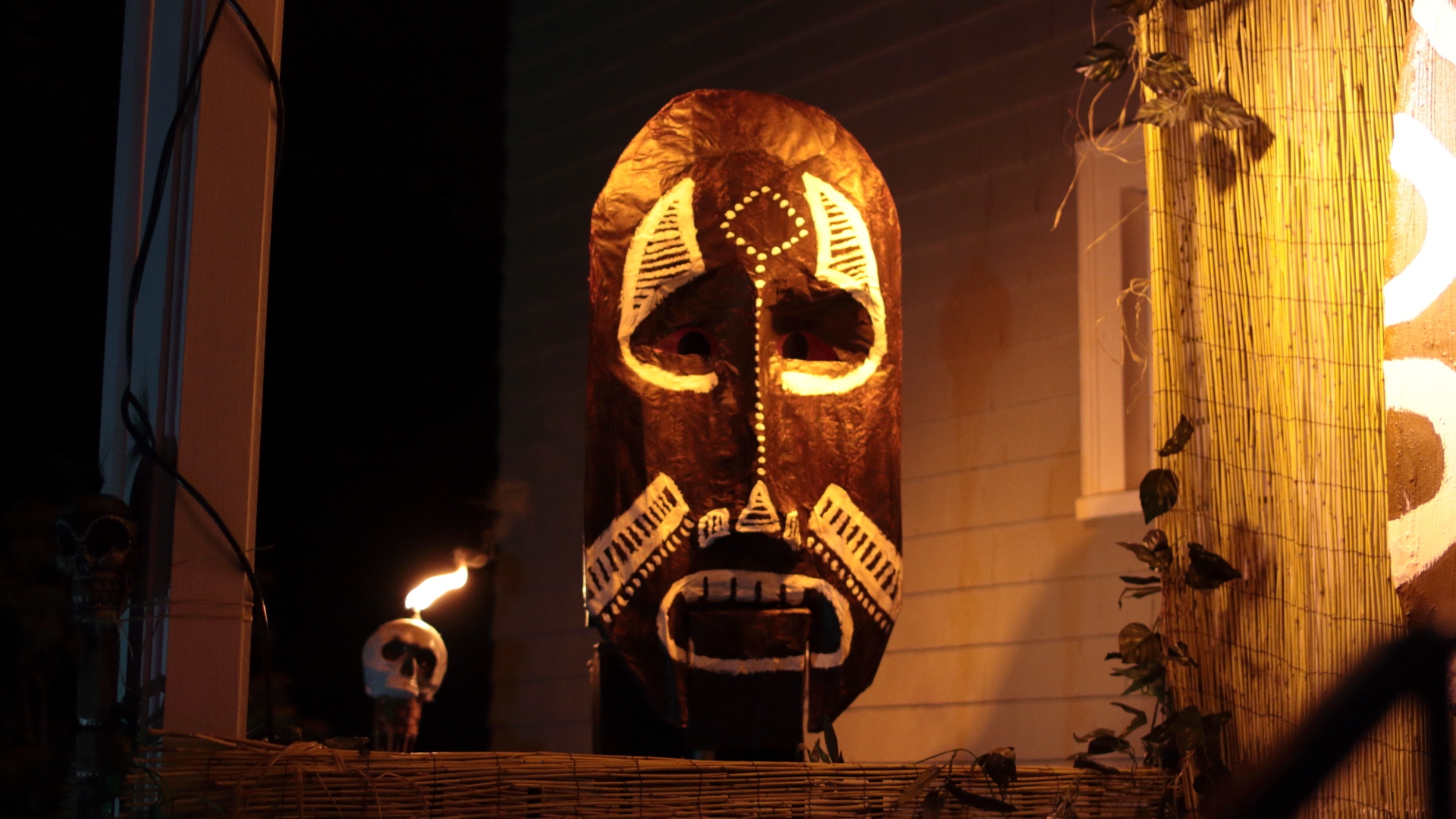 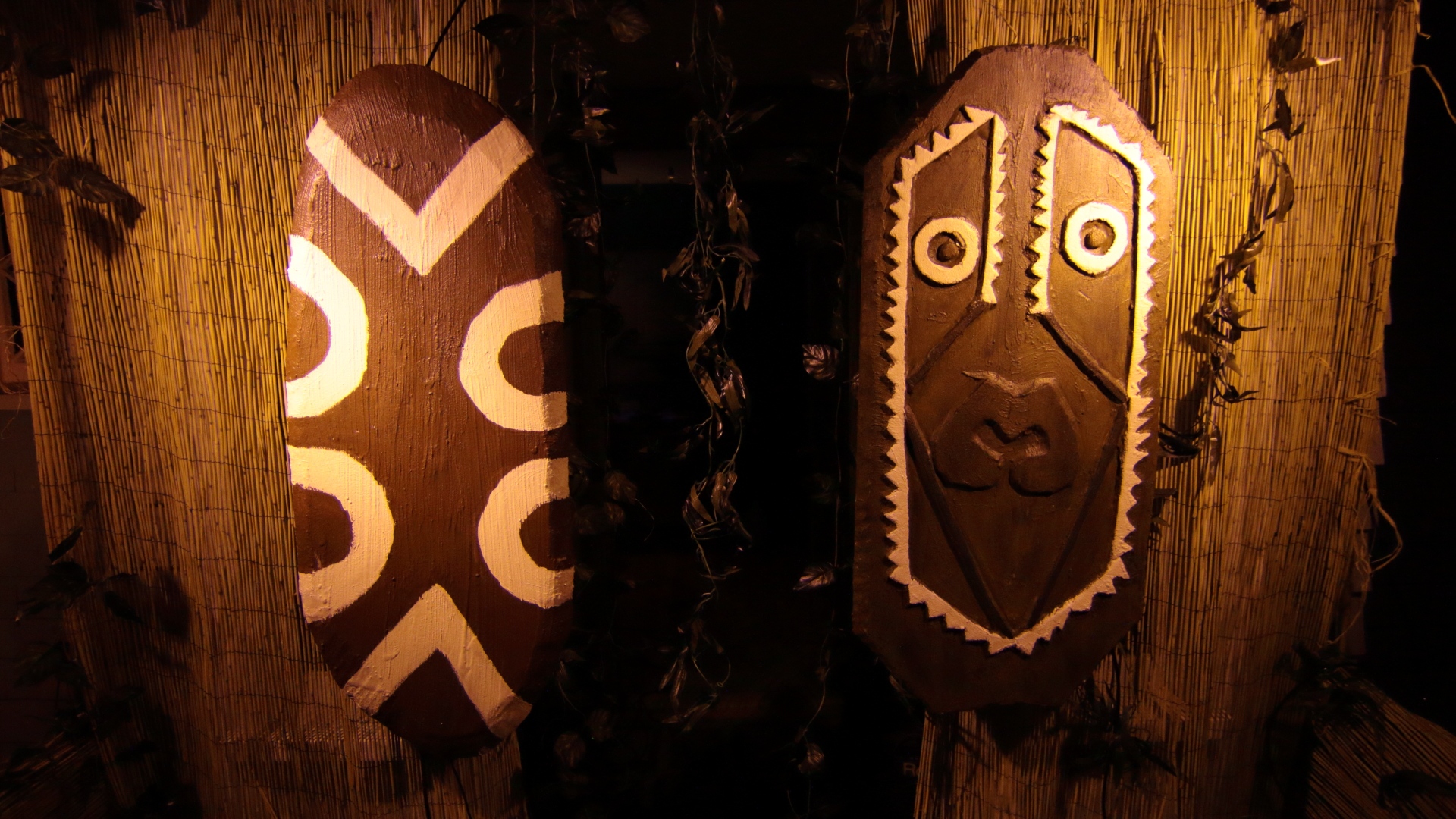 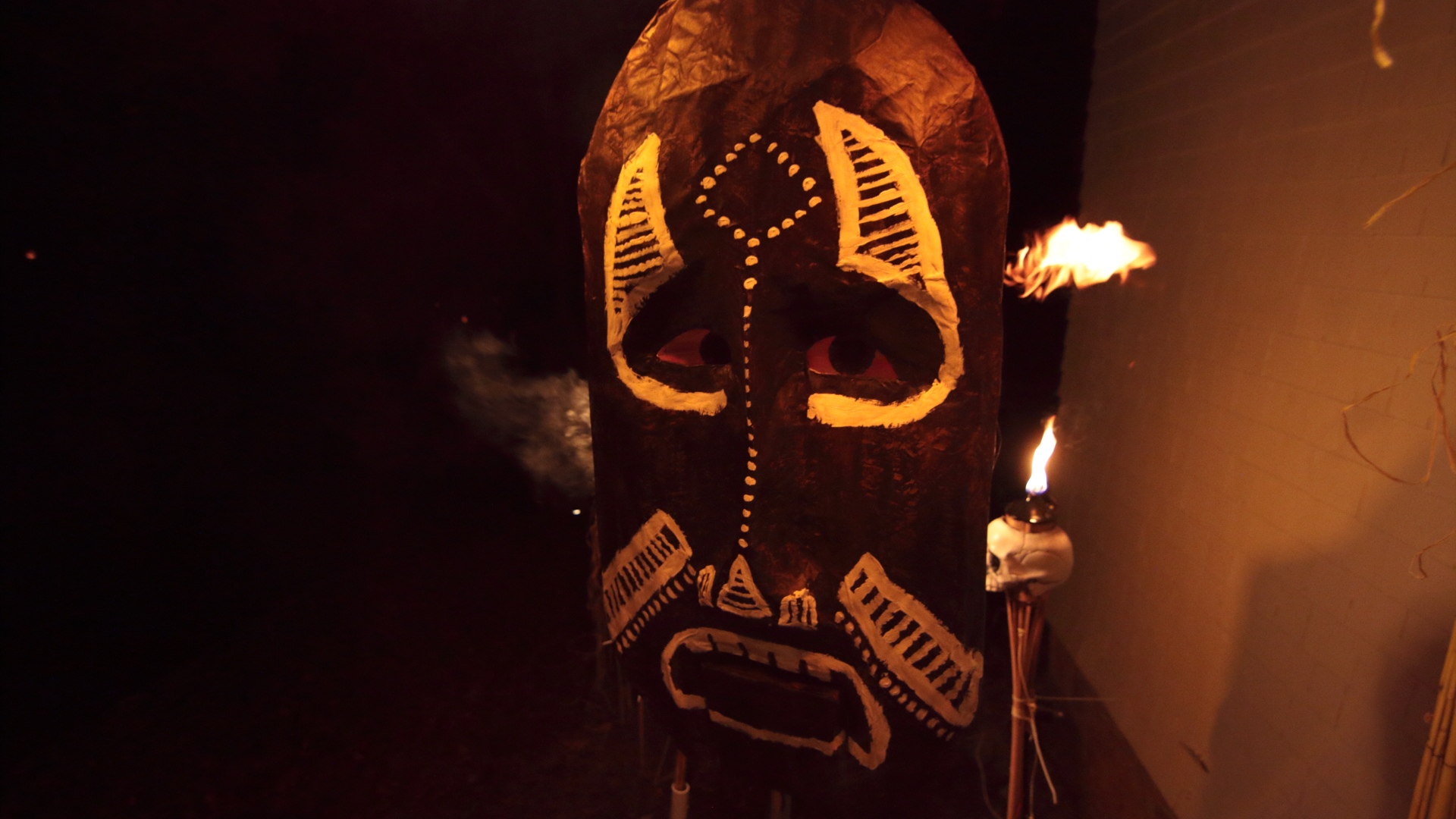 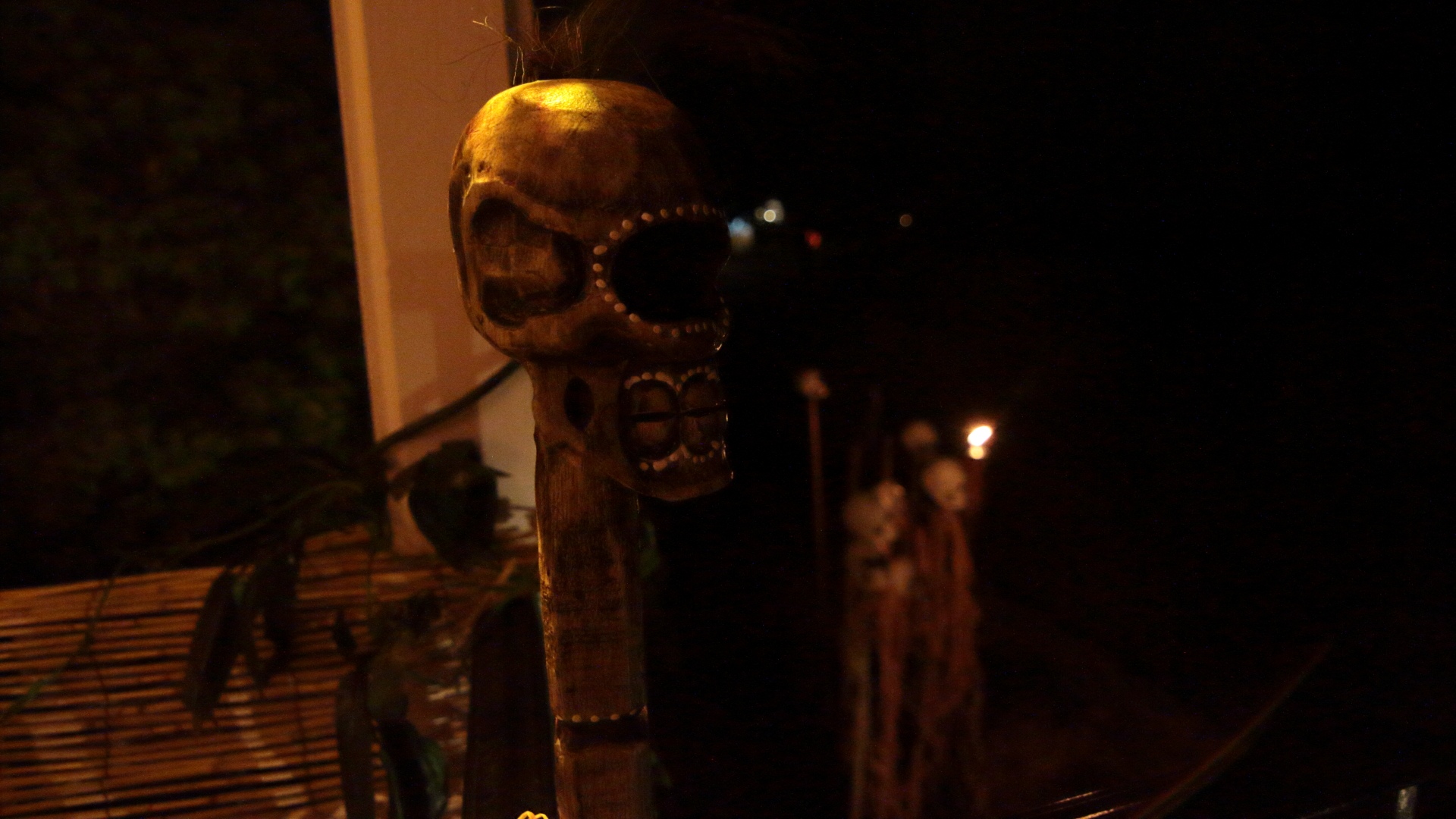 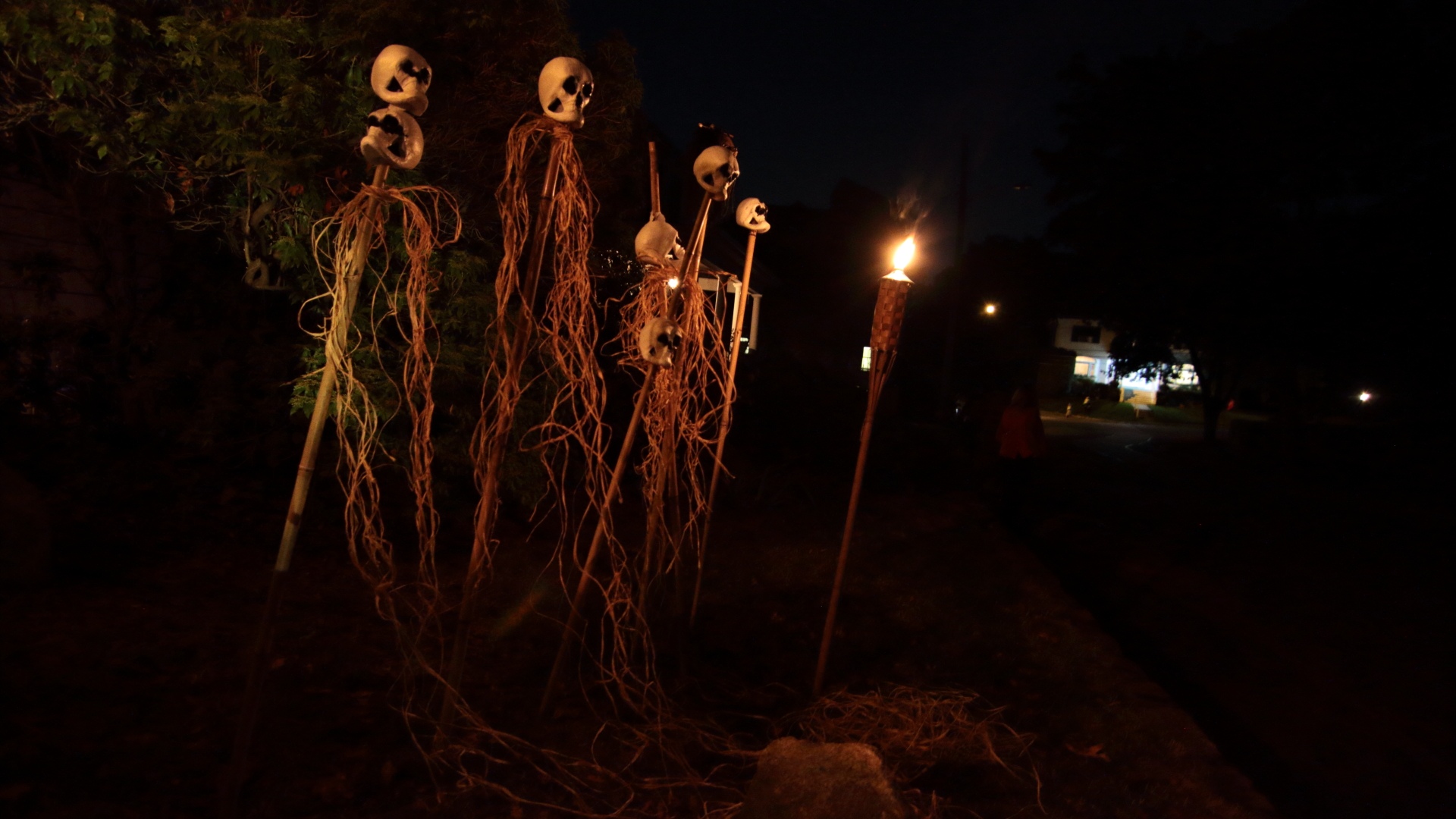 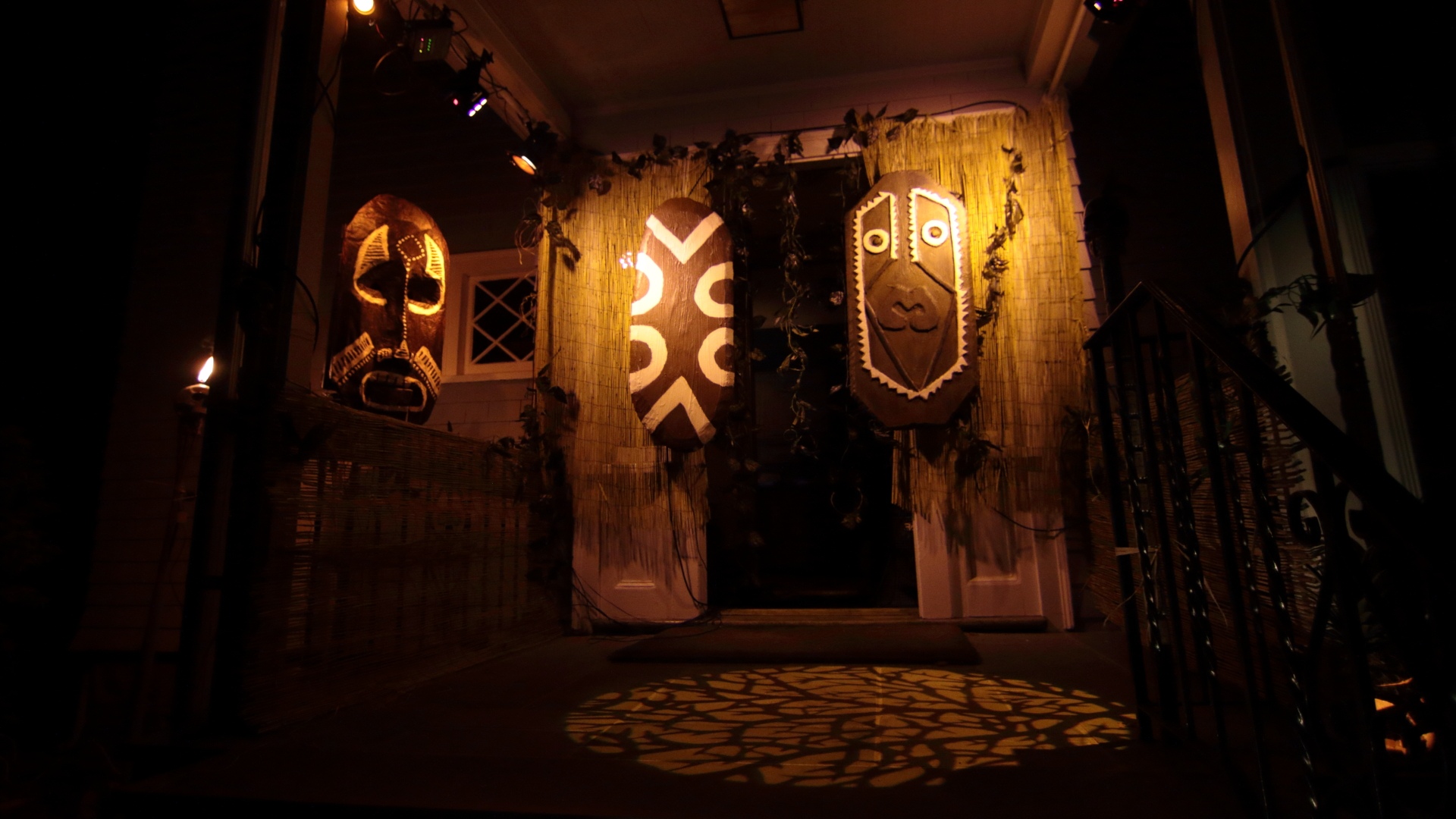 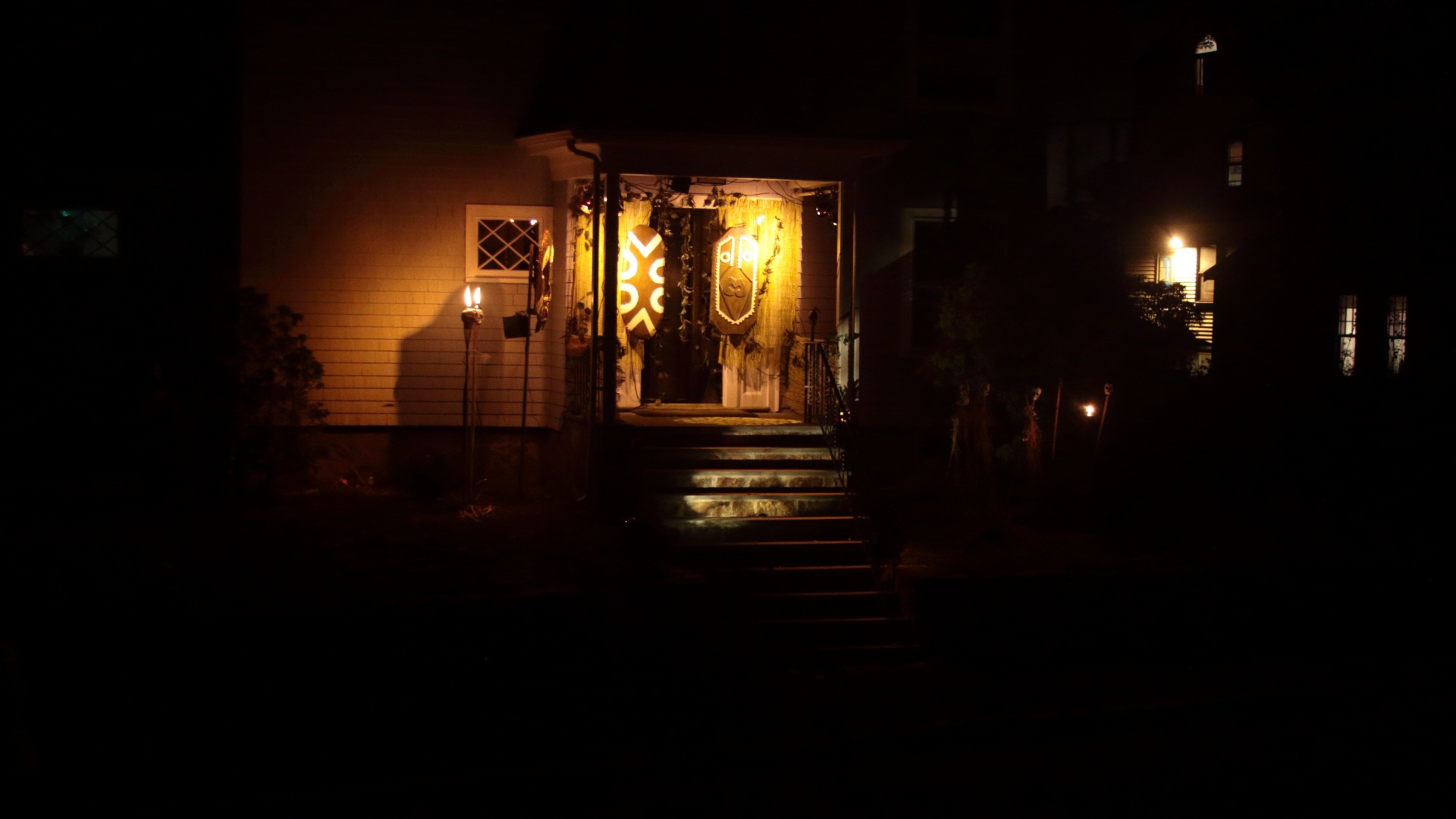 We stayed in three hotels while vacationing on the Hawaiian Islands. We picked them by surfing the Internet. Nothing novel about that. All hotels have web sites – some very good – and they have very good descriptions of services and amenities. Personally, we are just as comfortable researching hotels with a computer as we are using a travel agent. Maybe more comfortable.

If hotels advertise with such accuracy, what more do you need?

While we found that hotels are very good about disclosing their superlatives, they were less than forthcoming about their shortcomings. This is not shocking. No hotel is going to tell you the lush gardens exist only near the lobby or that the concierge recommends only vegan restaurants.

This gets to an important point: What are Ruth and Doug looking for in a hotel? We like consistency and availability. Specifics are not important because we don’t know what we want until we want it. We’re on vacation. It’s all new, different, and intentionally hedonistic.

Ideally, there would be a fresh Mai Tai within reach at all times. At the pool: Mai Tai. Waiting for the valet: Mai Tai. In the shower: Mai Tai.

But that’s a fantasy. Here are some real questions that came up on our Hawaiian vacation:

Notice that there are no correct answers. All hotels are going to be somewhere on a scale that has a lot to do with how much you are paying. Aside from price, is there any way to measure these non-tangable characteristics?

Hawaii offers a unique attribute for all hotels better than mid-grade: Propane fired tiki torches. It was our observation that the use of tiki torches across all hotels we visited provided a method of normalizing our comparison. Regardless of how big a hotel is, how far from the beach it is, or if it is independent or chain owned, they all have tiki torches.

Tiki torches are useful as a method of comparison because there is a uniform cost associated with operating and maintaining them. Also, there are variations in their placement (density and distribution) that allow for an apples-to-apples comparison of different properties. The study of tiki torches is an allegory for the quest for hotel perfection.

Here are common traits that can be used for comparison:

Based on this system, we have developed a chart to compare hotels using the common 5 star ranking system: 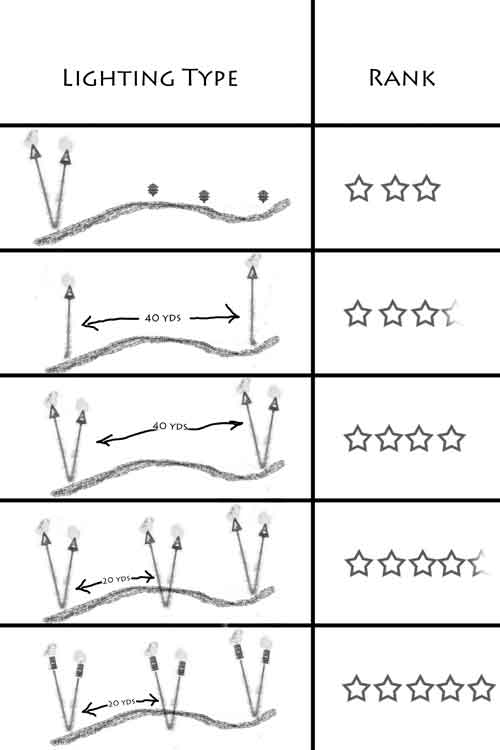 The relative association between hotel service and use of tiki torches.

The pictograms read as follows:

Yes, that last one was not previously discussed. To get 5 stars, you need to upgrade from the cone-on-a-pipe torch to the fancy artisan shade covering a burner more akin to your propane grill. These torches had a more refined look both because of the blue-er flame and because of the shadows cast from the shade.

If you’re planning a trip to Hawaii and you want to know if you are getting a good deal on your hotel or you require a certain level of service, we recommend asking about the tiki torches. Measurements are important, so don’t let them get away with saying “we have a lot of torches.” They all have a lot of torches. Get the facts and your will have a fantastic trip.